What are Brand Archetypes?

Have you ever noticed that there are timeless characters who show up throughout history, legend, art, and popular culture?

These are archetypes: Universally recognized figures that stand for certain basic human motivations and emotions.

Archetypes make sense to us. Our brains naturally organize ideas by grouping like things, and by seeing patterns. Recognizing common traits in people and symbols helps us to process and understand a story. Those commonalities cue us to feel particular emotions. And they trigger certain gut-level responses.

So, how do archetypes relate to branding? Well, the answer is simple: In the most essential way possible.

As humans, we want to connect with people – not products or services. So, when a brand takes on a primary character archetype, people recognize it – they get it. When people understand your brand, they can begin to like and trust you, which leads to sales. 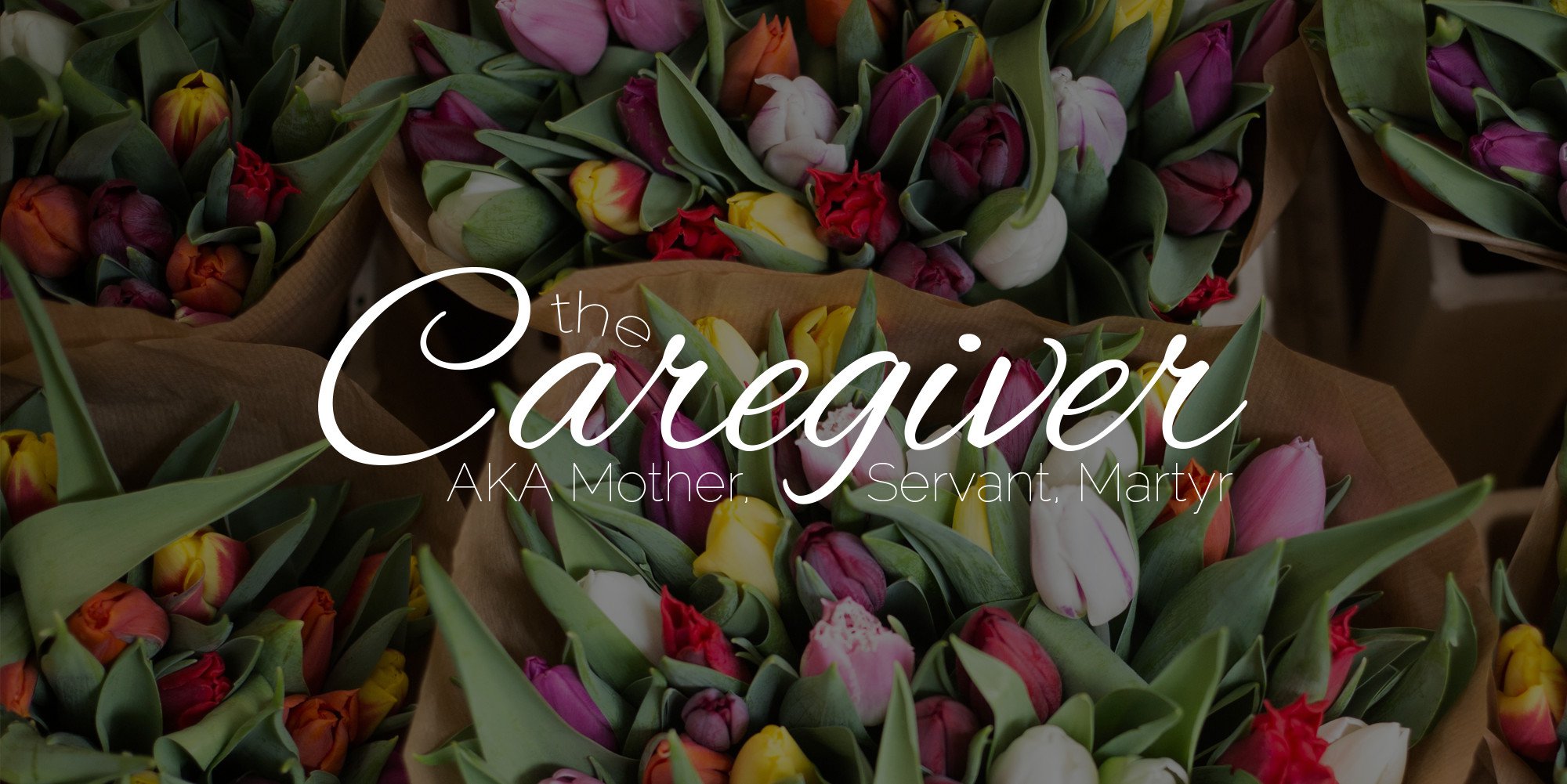 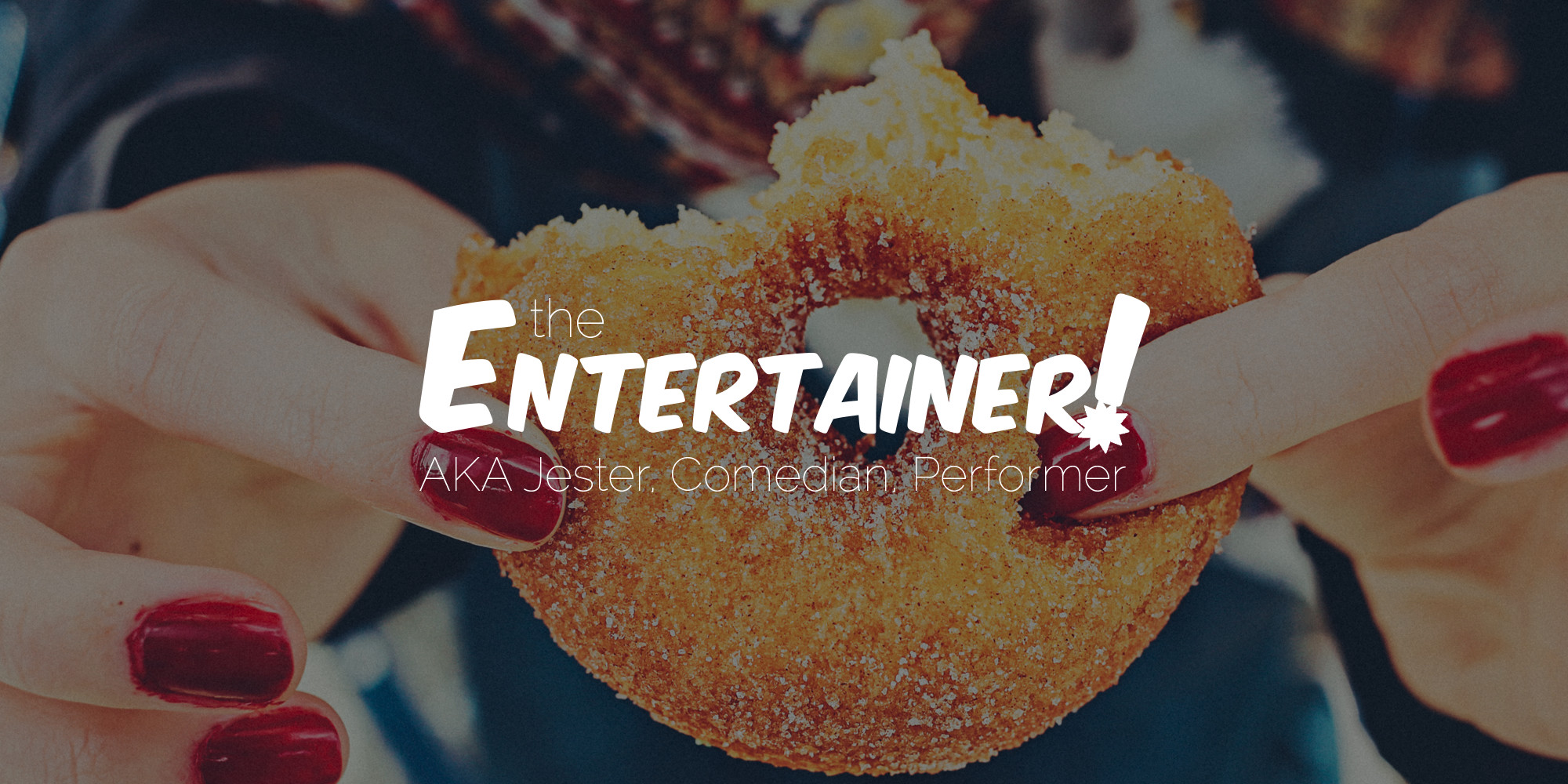 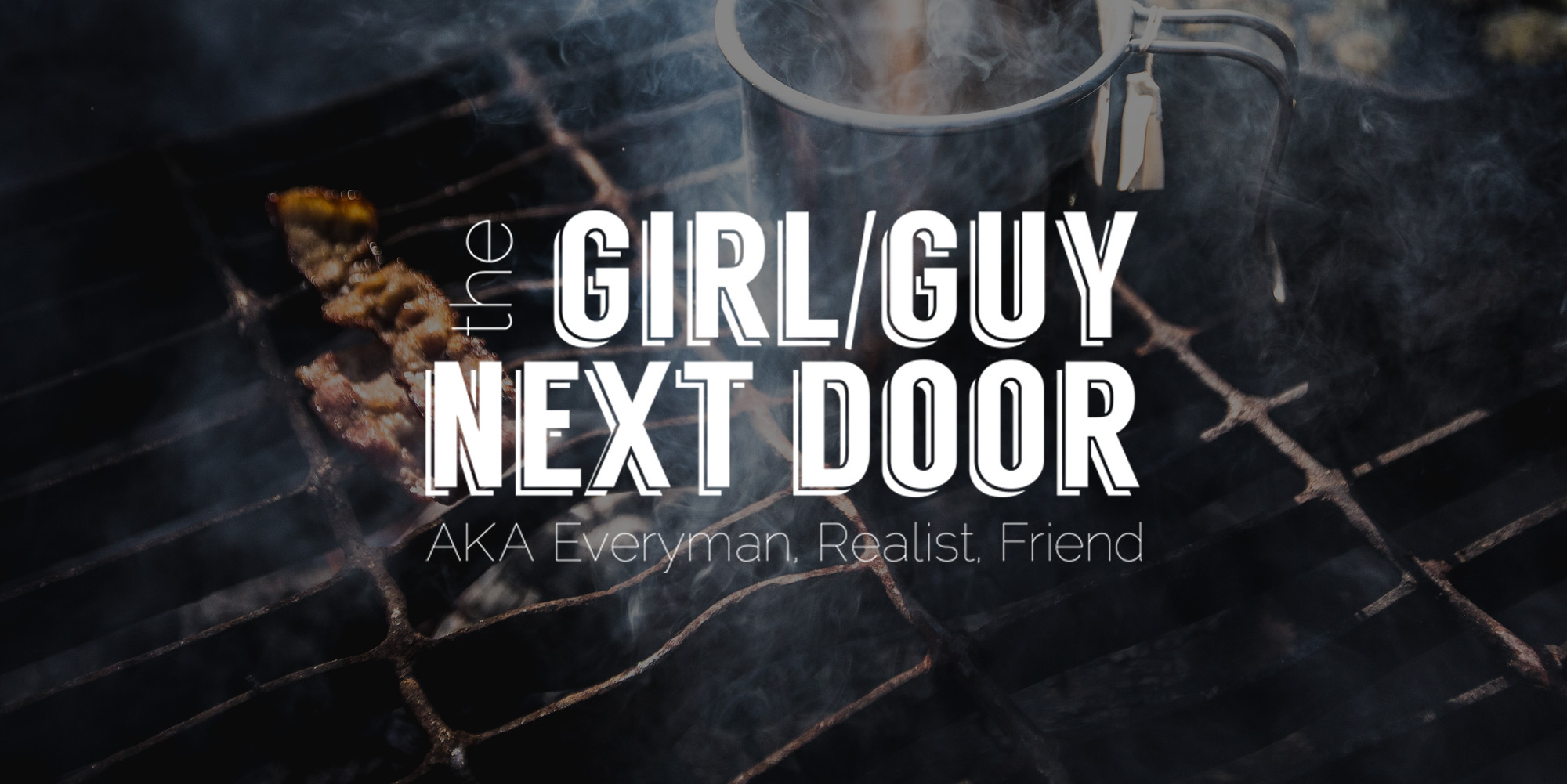 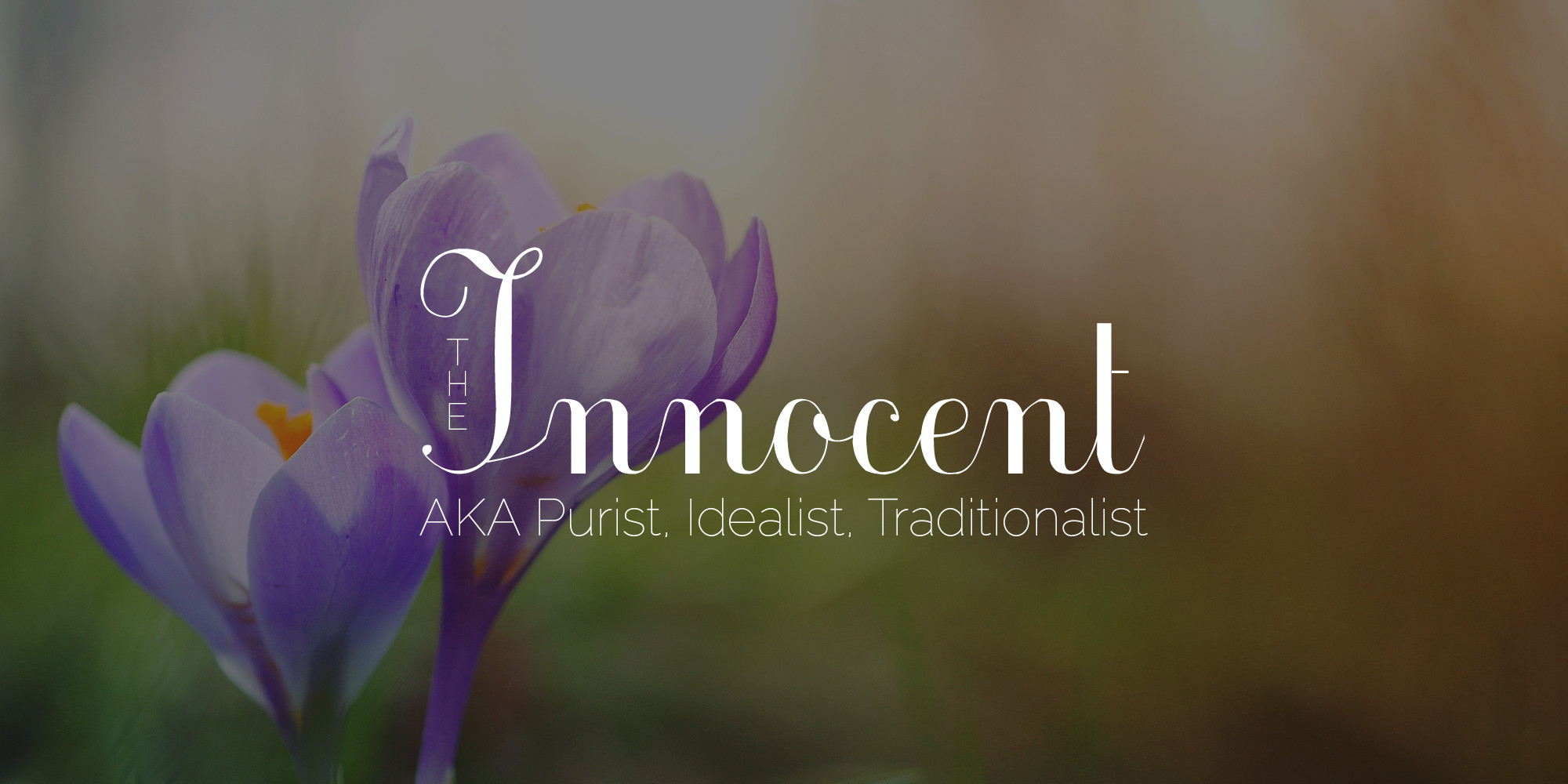 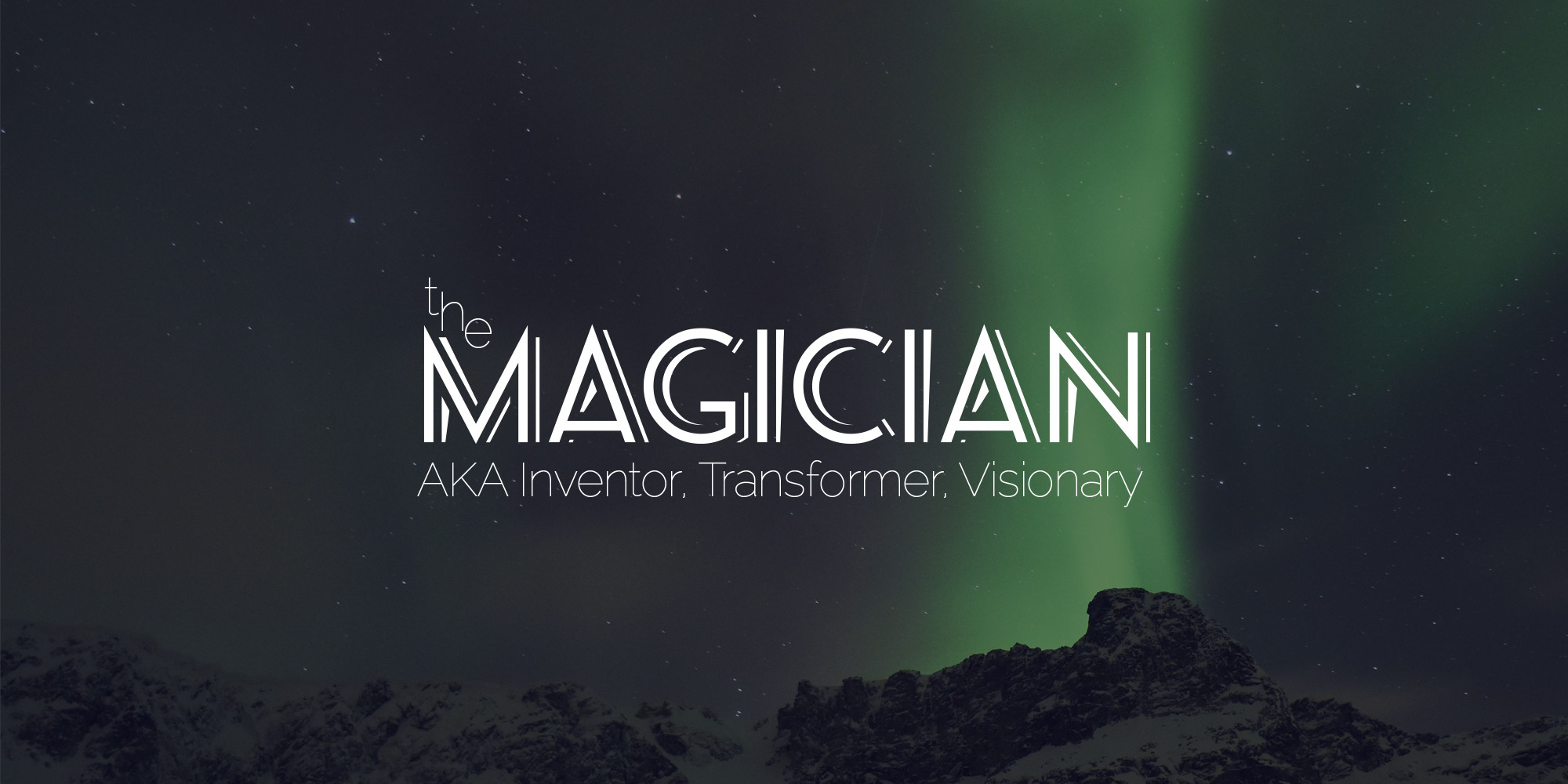 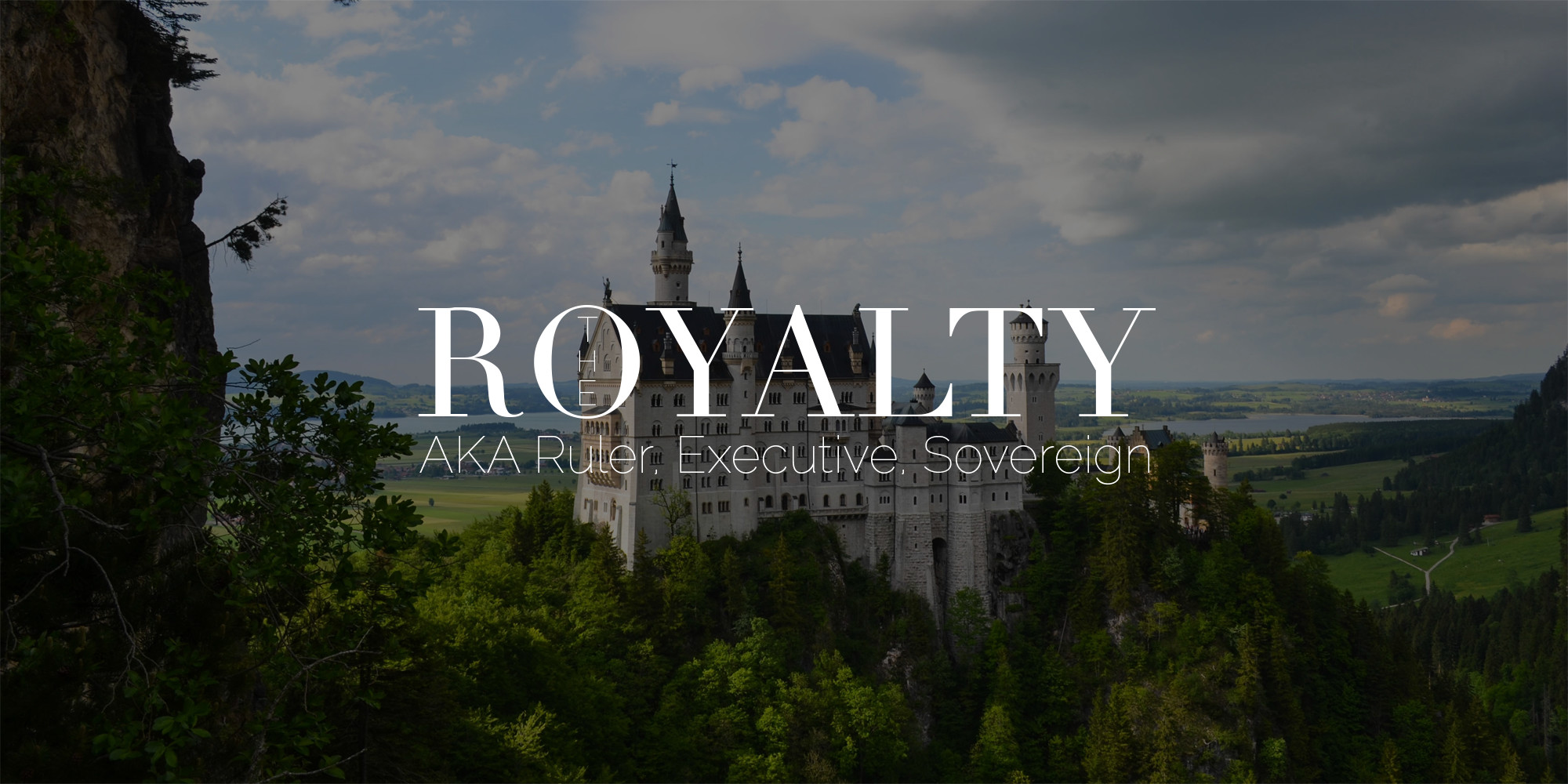 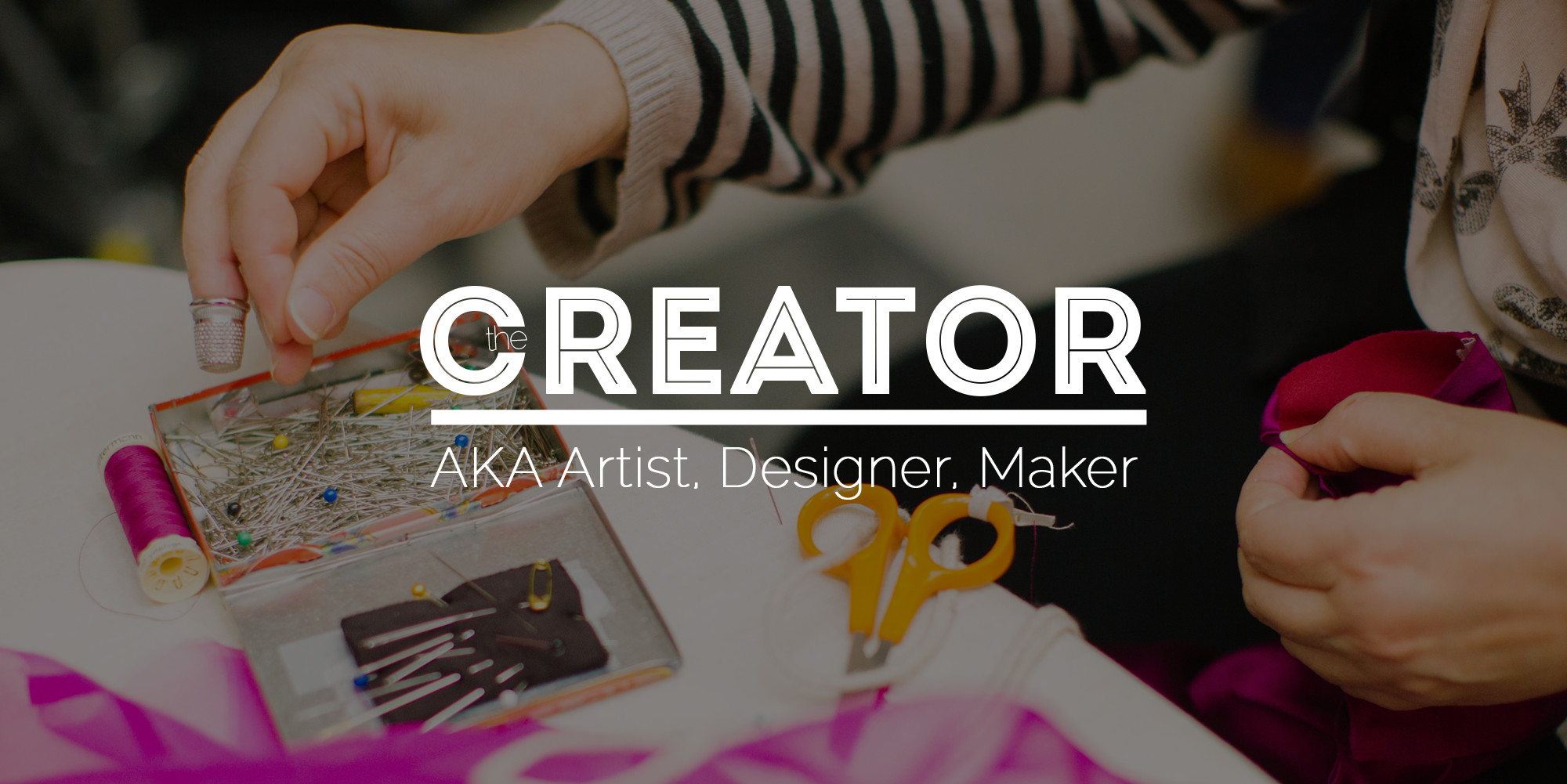 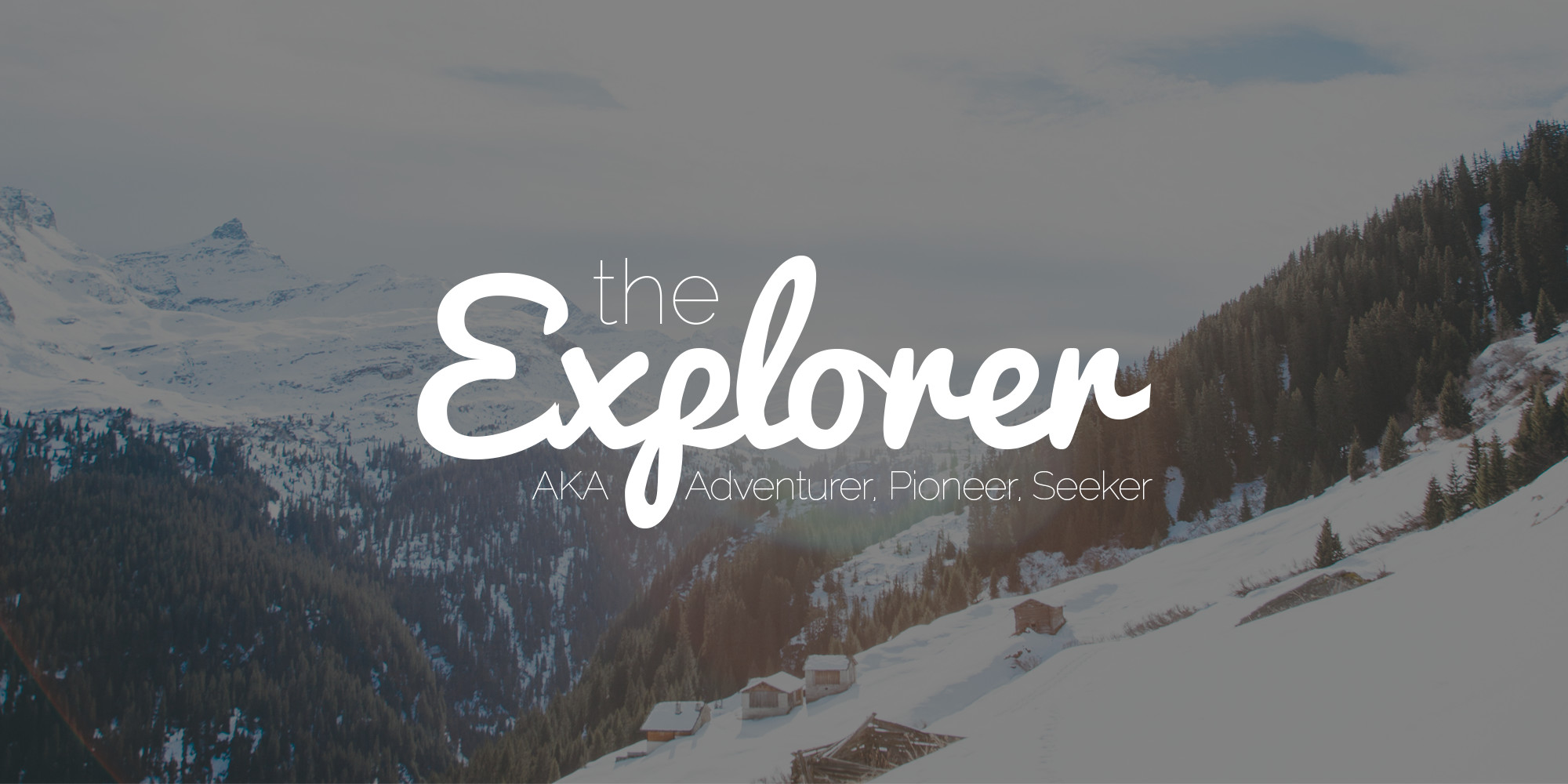 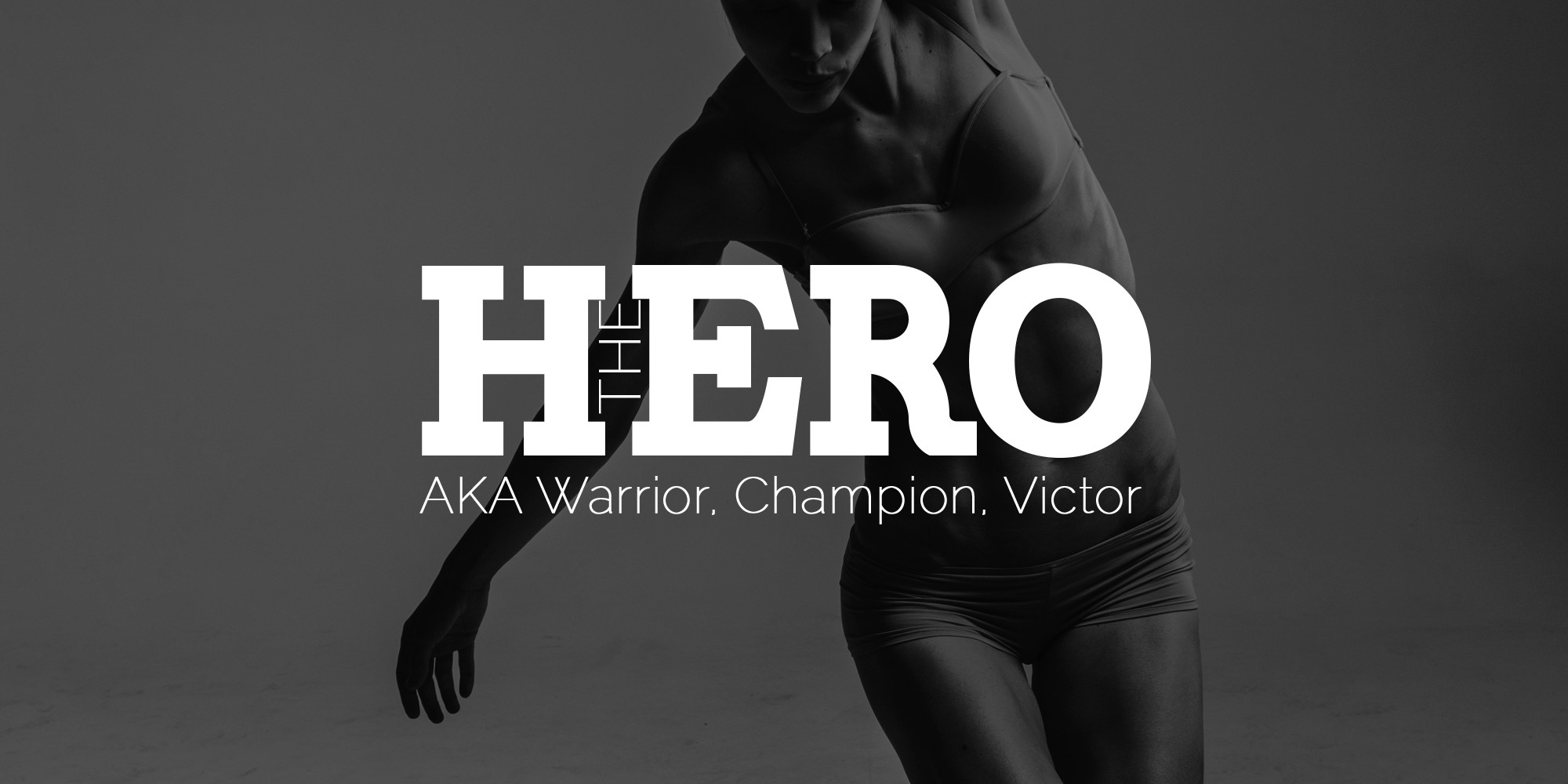 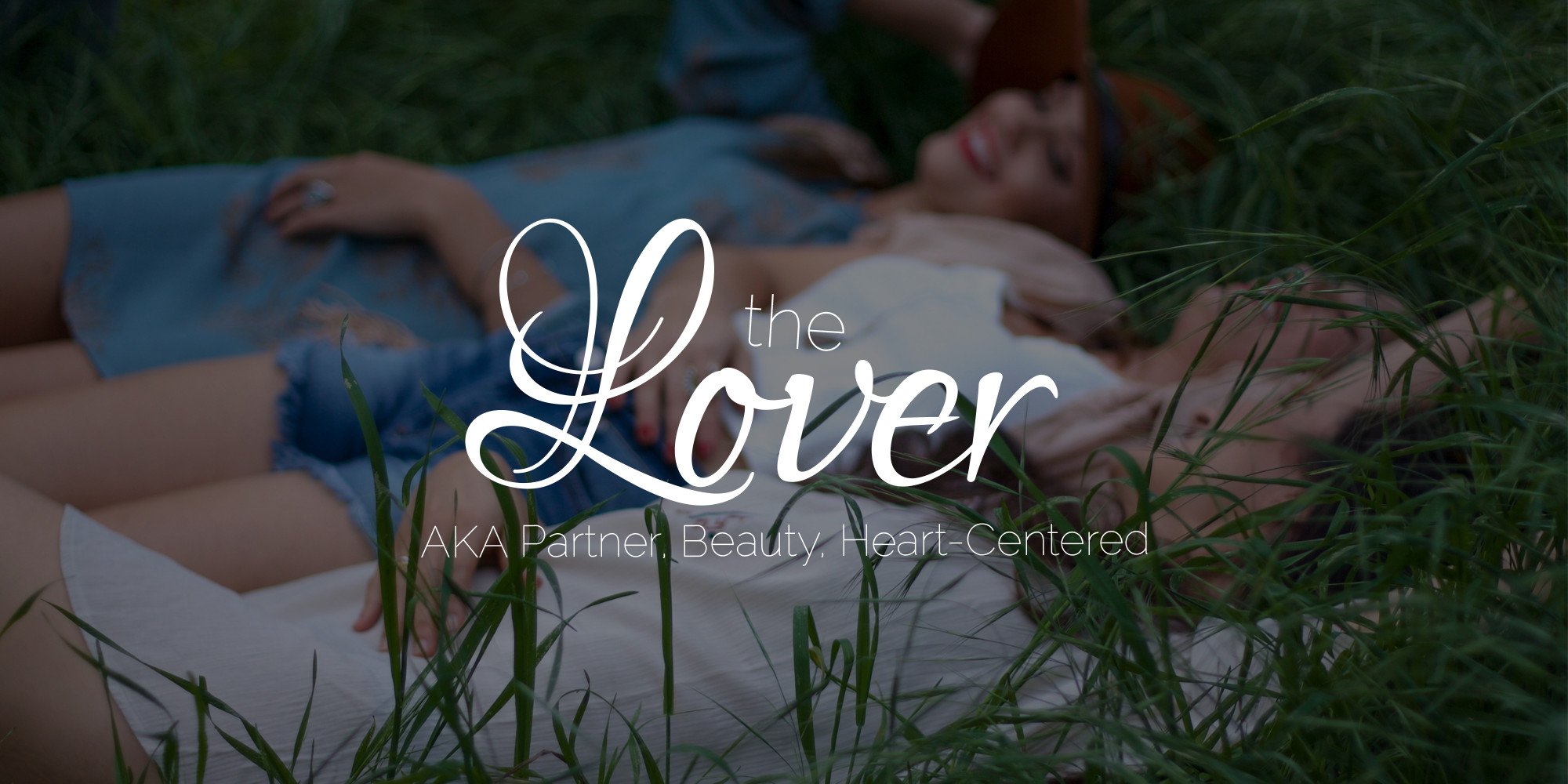 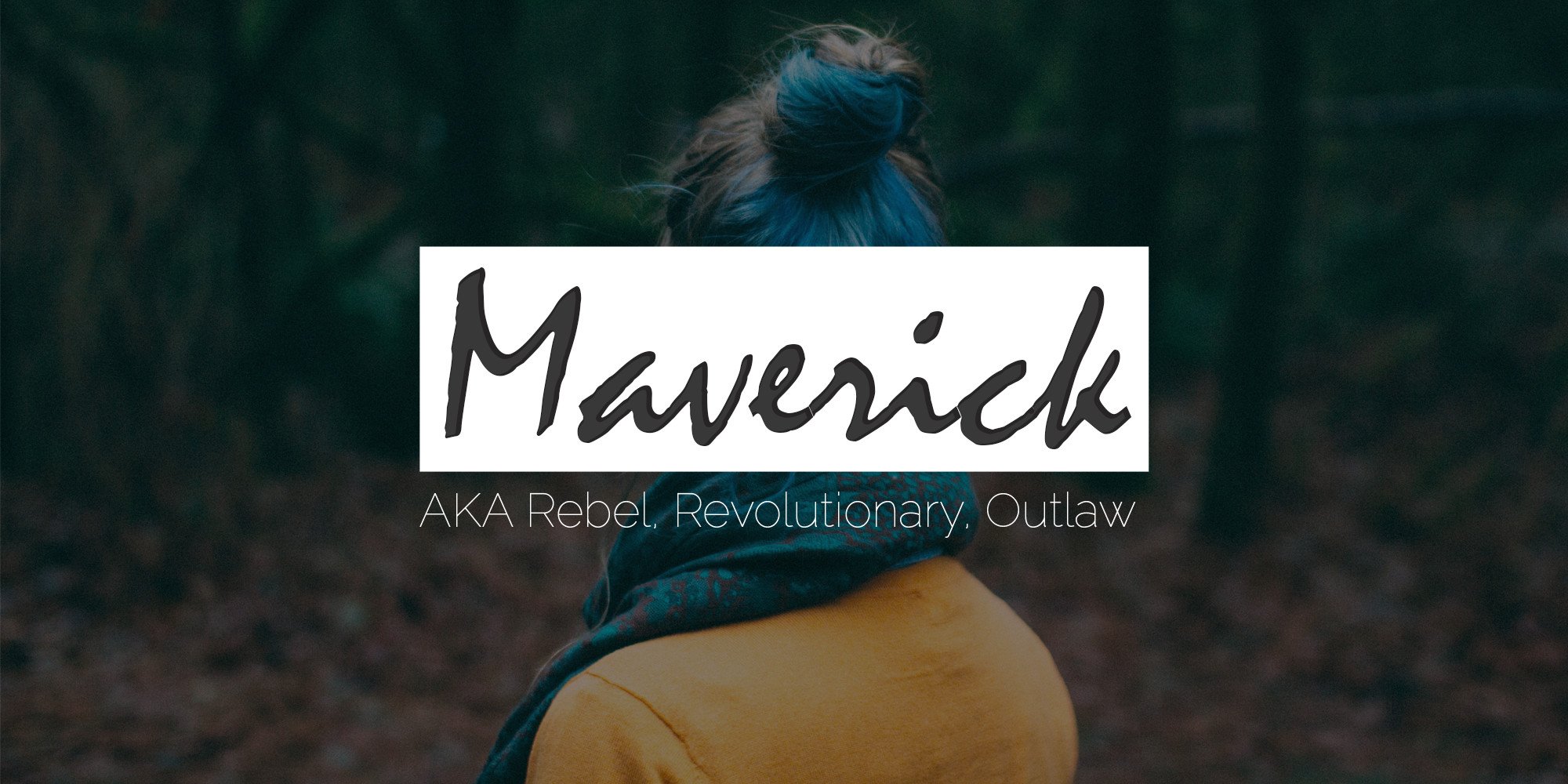 And interestingly, the word Archetype is from the Greek “arche” and “typos,” words which mean “beginning” and “imprint” respectively. So, an archetype could be thought of as something that makes an initial impression on us that sticks… which is a goal of a strong brand, too.

Archetypes were studied by psychiatrist Carl Jung in the early 20th century. Later, at the beginning of this century, leadership consultant Carol Pearson applied Jung’s concepts to business and marketing.

In her book, The Hero and the Outlaw: Building Extraordinary Brands Through the Power of Archetypes (co-authored by Pearson and Margaret Mark), twelve individual types are identified and analyzed. As part of that analysis, specific traits, drivers, and values were identified in each archetype.

This book was the source of the material that sparked an “ah-ha moment” for me several years back. Since then, I’ve been using archetypes to help entrepreneurs launch and scale impactful brands.

My method, The Clarity Code™, is built around my strong belief that when businesses act more human, we’ll be more successful. When we show more personality, are honest about our values and beliefs – and if we work hard to make a real difference in people’s lives – traditional success will follow.

You can harness the power of archetypes too. By figuring out what yours is, you give yourself an effective and enduring framework around which to craft your brand.

So, are you ready to learn your archetype? My tried and true method for identifying it is my Brand Personality Quiz. Taken more than 100,000 times (Crazy!), it’s the tool you need to get started with adopting this approach.

Want to know your brand's archetype? 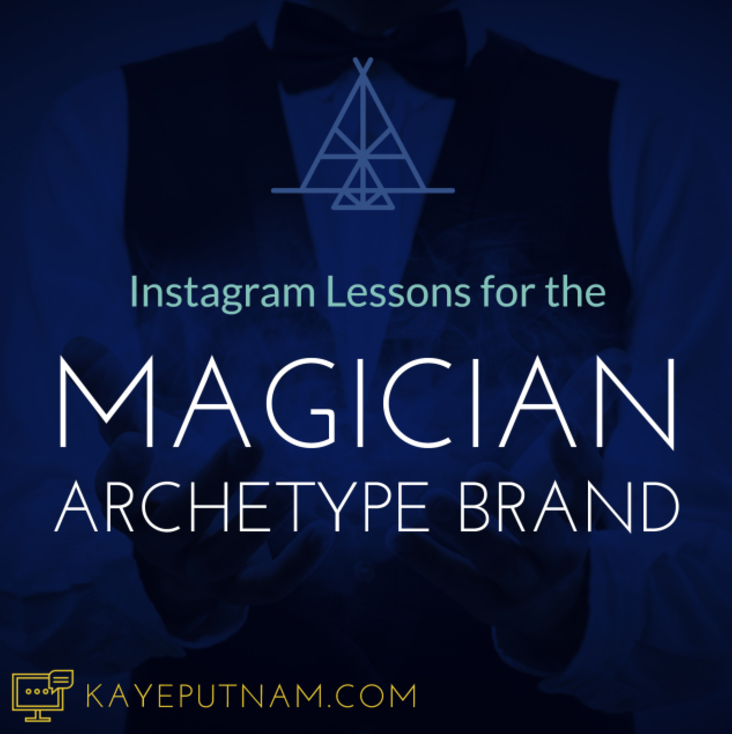 Magician Archetype brands can be really interesting, because they can take on many different forms. It’s a main strength of the brand type – the ability to mold and influence the world around them in new and progressive ways. In the “big brand” example, Tesla shows […]
Read more 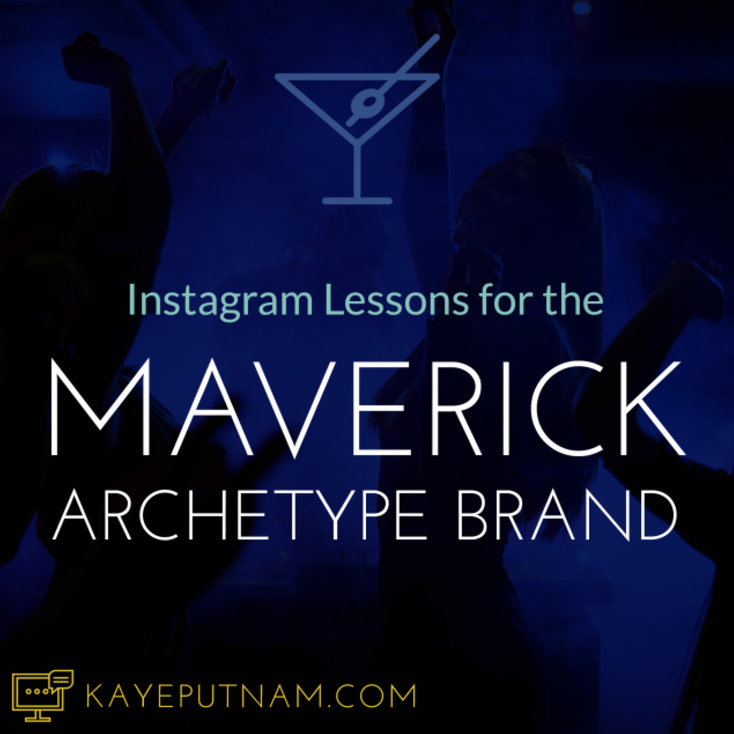 The Maverick Archetype brand lives for challenging the status quo, disrupting “normal,” and living the life that most won’t dare to.   Red Bull has had a long standing of absolutely killing it on social media, and their Instagram feed is no exception. They use product placement sparingly and […]
Read more 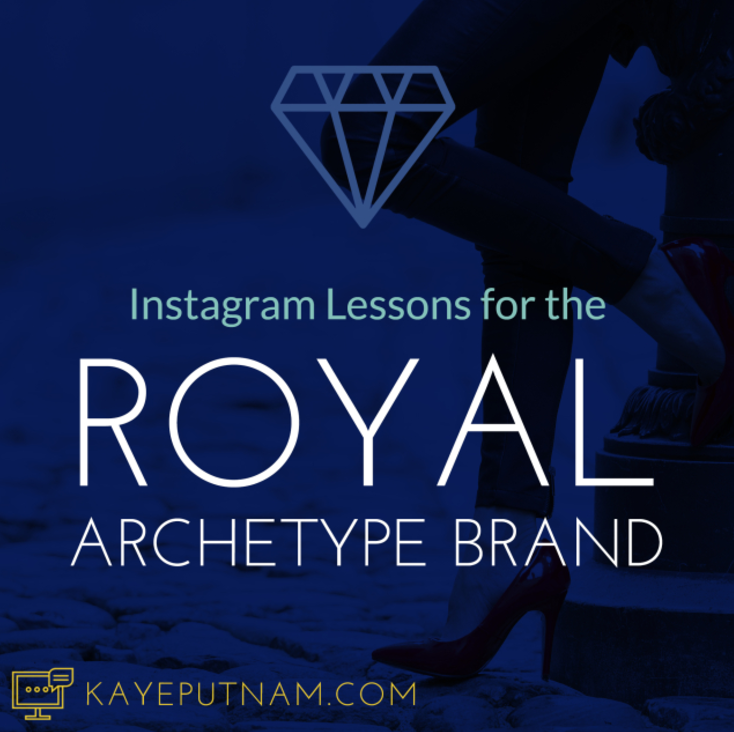 The Royal Archetype brand is the most aspirational of all the archetypes. Brands that live this archetype tend to show off the lifestyle of someone who’s “made it.” They lead by example and inspire others to reach their level of success or achievement.   Tiffany and Co have built this […]
Read more 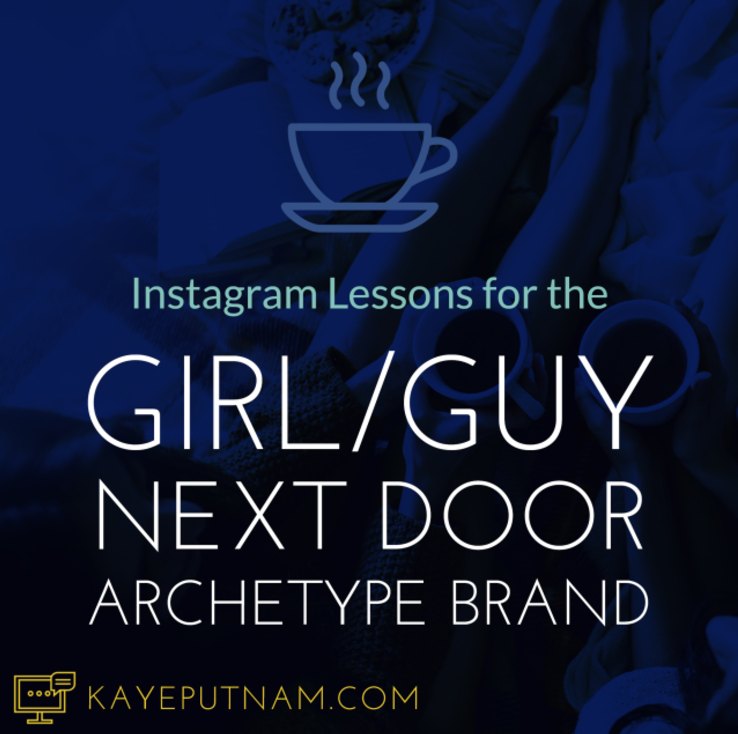 Girl & Guy Next Door Archetype brands are all about creating a relatable, friendly relationship with their customers. They remind us to be humble and that our dreams are possible through hard work and a good attitude.   Pabst Blue Ribbon has had a fascinating revival in the last […]
Read more 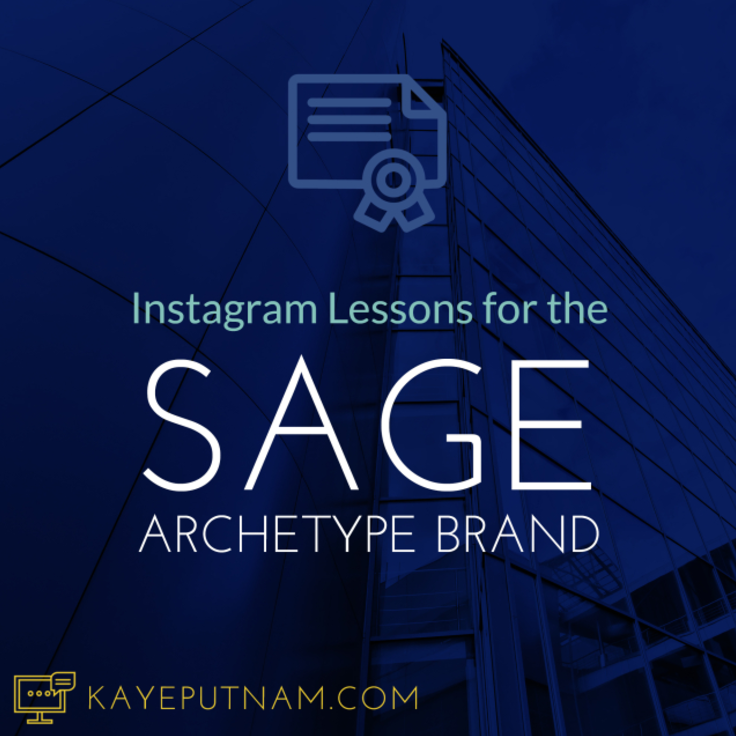 Intel is a classic Sage archetype. Check out their hashtag: #EXPERTMODE. It’s a perfect fit for them! They don’t shy away from showing off the high-tech details of their product. I also love that they are showcasing women engaging in high-tech activities.   Foundr Magazine shows off […]
Read more 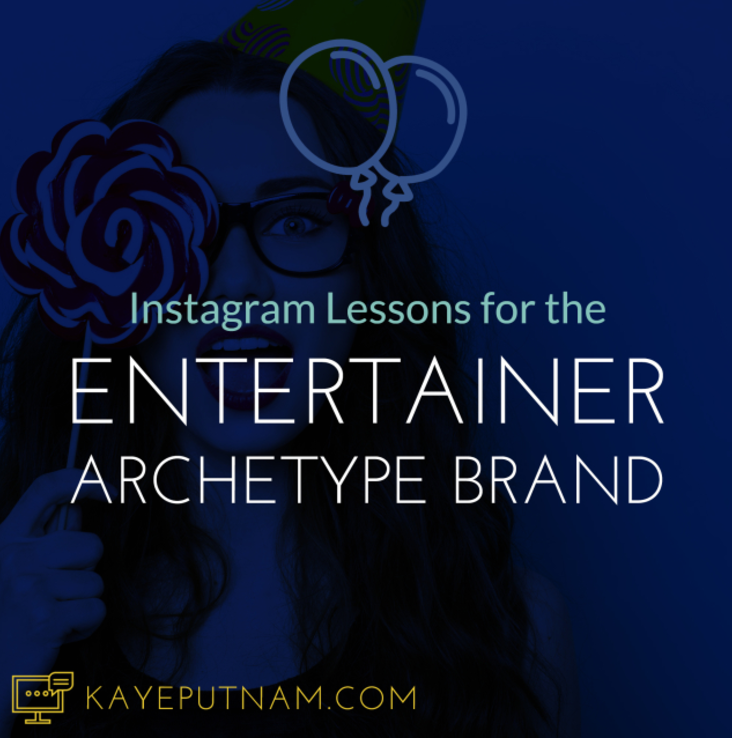 Big Brand Entertainer Archetype Inspiration. Both of these Instagram feeds shout, “FUN!”   Target’s new tagline is quintessential Entertainer, “Where products come to play.” I love the quirkiness and unexpected that they showcase.Think about the melon fish/shark – they could […]
Read more 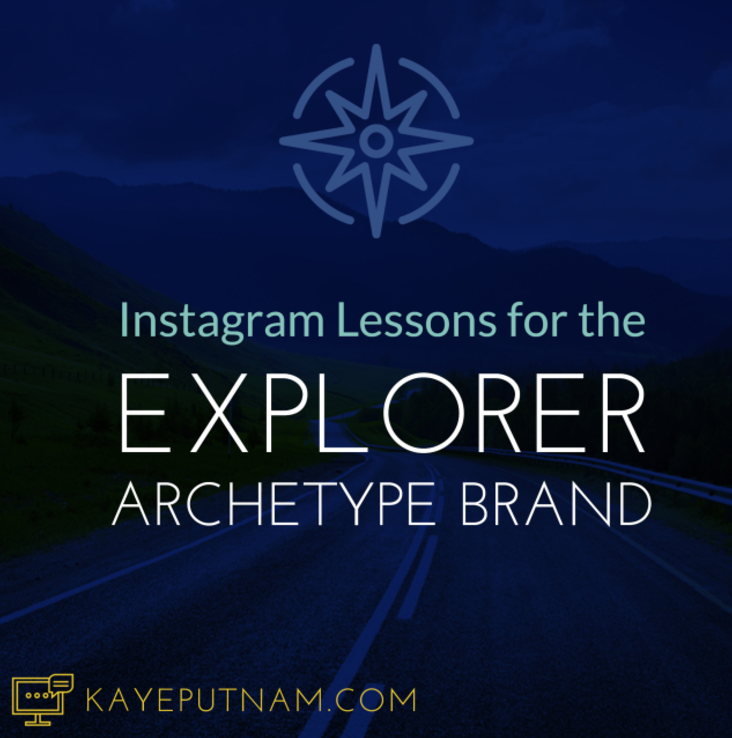 Right in Timberland’s description, they say, “outfits for the journey, wherever the adventure may be.” That type of sentiment is classic Explorer Archetype. I love how they showcase their products in a multitude of different locations. […]
Read more 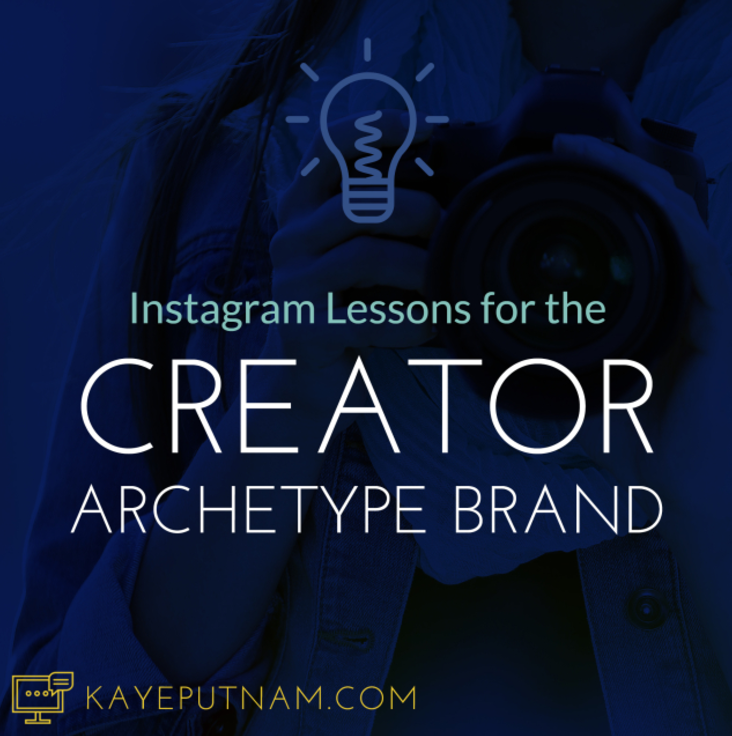 Mission Bicycle features its product in artistic and creative compositions. What was “just a bicycle” becomes art with the bright colors, detail shots, and unique backgrounds. The color scheme is kept pretty consistent with the cool colors with […]
Read more 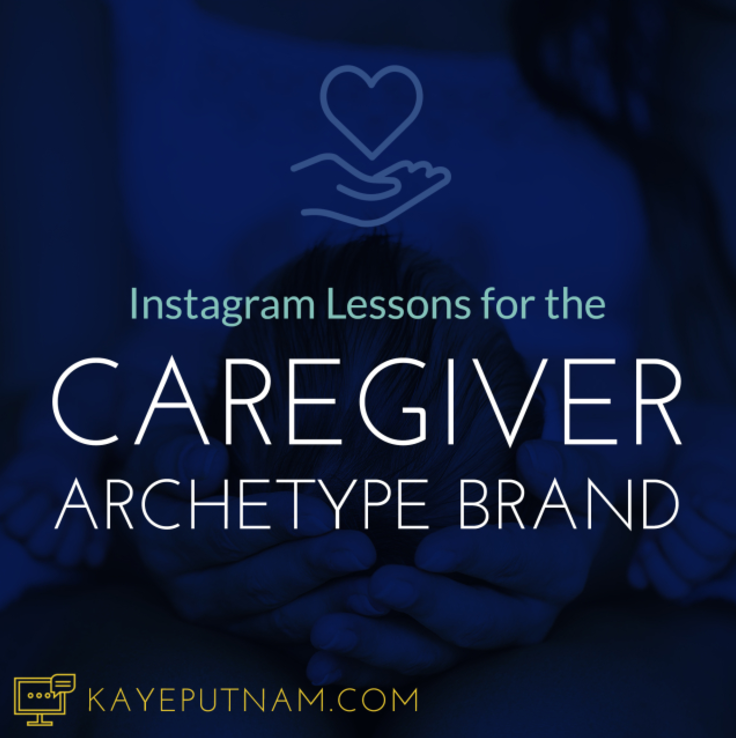 The Caregiver Archetype brand is most easily thought of in a maternal way – in the way that a mother cares for her children, as Johnson’s Baby shows here. Each of the images with babies include their parents caring for them in some way. The colors used are softer […]
Read more 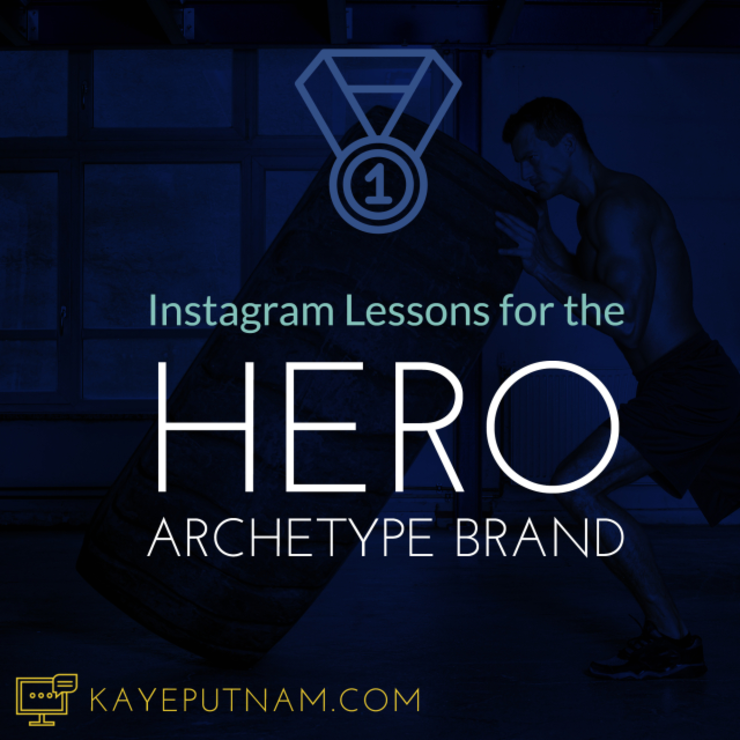 Ah, Nike. I can’t resist using them as an example whenever I talk about Hero Archetype brands because they do it so darn well. I love the variety of people they show pushing their limits and working on achieving whatever they set their head to accomplishing. The colors […]
Read more 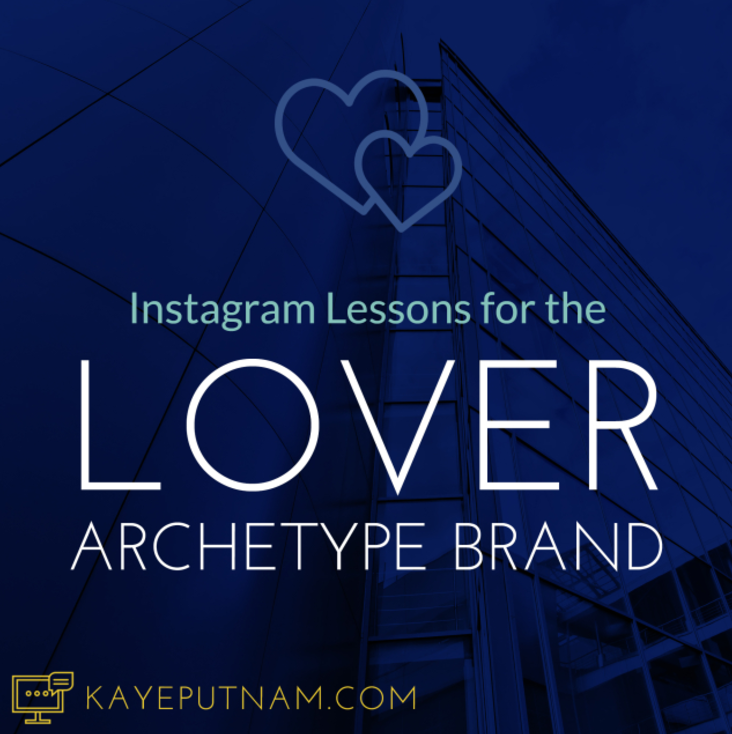 The Lover Archetype brand can show up in many different ways. You can often see it in a love for form, design, food, and style. For a Lover Archetype, the packaging is just as important as what is inside. Brands that operate from a “passion first” ideology are tapping into […] 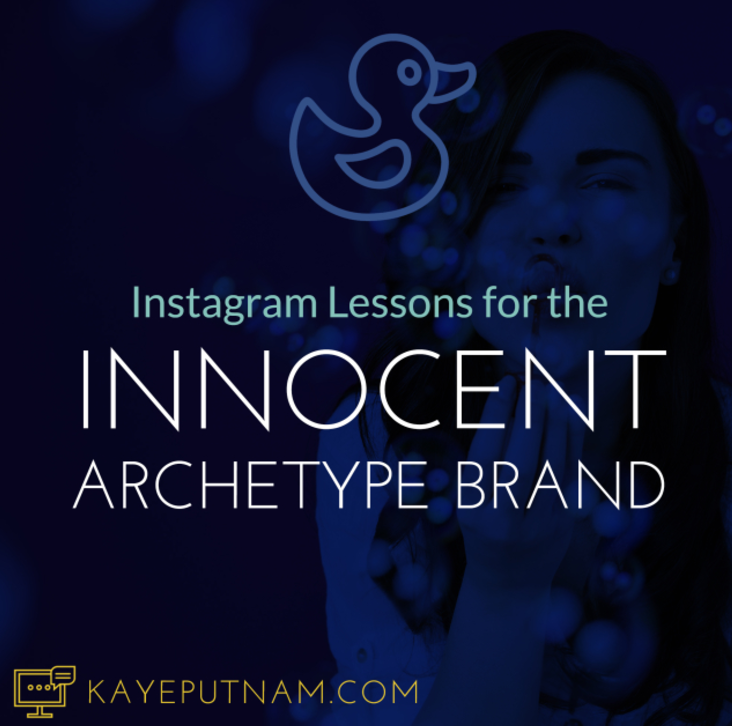 Gosh, looking at these two image sets just makes you happy, right?   Many of the food products that adopt an Innocent brand archetype, like Chobani shown here, showcase their natural, organic, and close-to-nature aspects. They are “innocent” in that they don’t […]
Read more
This website uses cookies to improve your experience. If you continue to use our site, we'll assume you are OK with this. Accept Read More
Privacy Policy

This website uses cookies to improve your experience while you navigate through the website. Out of these cookies, the cookies that are categorized as necessary are stored on your browser as they are essential for the working of basic functionalities of the website. We also use third-party cookies that help us analyze and understand how you use this website. These cookies will be stored in your browser only with your consent. You also have the option to opt-out of these cookies. But opting out of some of these cookies may have an effect on your browsing experience.
Necessary Always Enabled
Necessary cookies are absolutely essential for the website to function properly. This category only includes cookies that ensures basic functionalities and security features of the website. These cookies do not store any personal information.
Non-necessary
Any cookies that may not be particularly necessary for the website to function and is used specifically to collect user personal data via analytics, ads, other embedded contents are termed as non-necessary cookies. It is mandatory to procure user consent prior to running these cookies on your website.
SAVE & ACCEPT